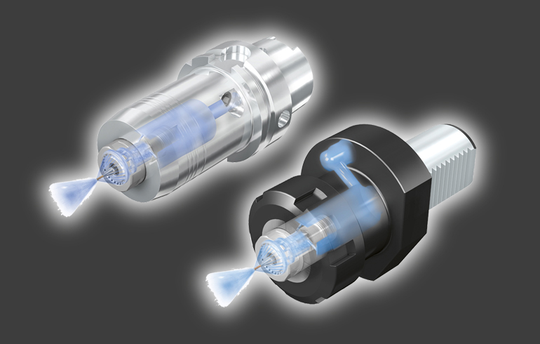 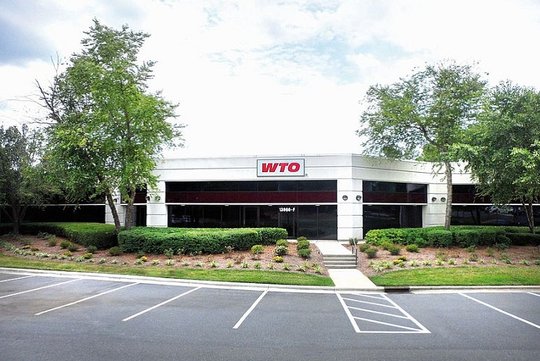 With factory owned Sales and Service Center right there in USA 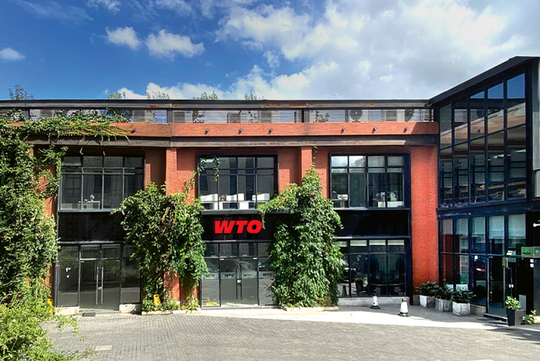 With factory owned Sales and Service Center right there in ASIA

WTO had its beginning in 1977 when the founder of the company, Werner Tschiggfrei, developed the first multiple spindle heads for Machining Centers with automatic tool change. It was a world sensation and the start of a new epoch.

History in the making occurred in 1983 with the founding of WTO Werkzeug-Einrichtungen GmbH located in Offenburg,Germany and the design and manufacturing of tool holders for metal cutting. In 1998, WTO relocated and established a new and larger manufacturing facility in Ohlsbach, Germany. Until today, WTO continues to design and manufacture precision tool holders for Turning Centers, Swiss Type Lathes and Multi-Spindle Turning Centers as well as Ultra-High Speed Spindles at its headquarters in Ohlsbach, Germany.

As a world market leader, WTO’s strives to keep up with and utilize new and improved innovations and technologies. To accommodate its continued growth, the company annually invests in new machines and expanded space for its manufacturing area.